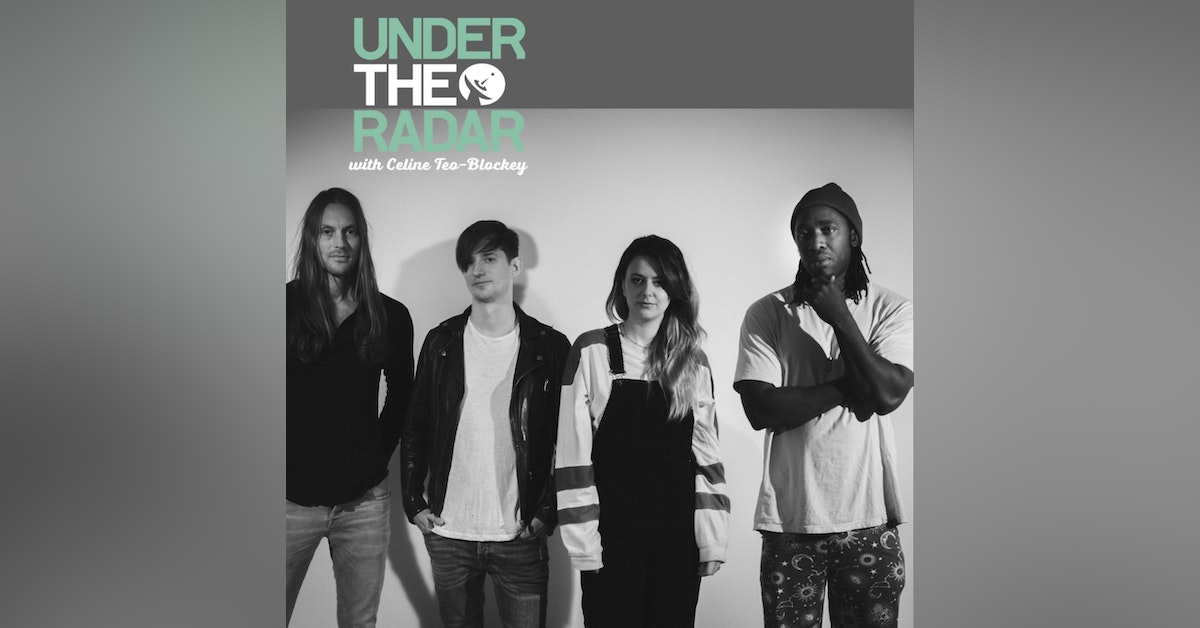 One of the biggest British post-punk revival bands Bloc Party returned this year with Alpha Games, their sixth album. Frontman, Kele Okereke discusses how new band members, drummer Louise Bartle and bassist Justin Harris (replacing Matt Tong and Gordon Moakes who left in 2013 and 2015 respectively) finally had the opportunity to contribute meaningfully to a Bloc Party album. Much to the delight of fans, the album's sonics harks back to their critically-acclaimed debut, Silent Alarm. Usually, one to eschew nostalgia and weary of looking to the past for inspiration, Kele and longtime guitarist, Russell Lissack, gave in to a tour, belatedly celebrating the 10th anniversary of their debut. Find out why? And how this affected the writing of the new album.

Many thanks for making this possible — Kele, for an illuminating chat. And apologies for keeping your husband up late. To Colin Roberts at Big Life Management. Thank you to BMG US for permission to use Master Recordings and Sony Music for Publishing. Also to Jen Appel and Juliette Kost at The Oriel Co for constant support.