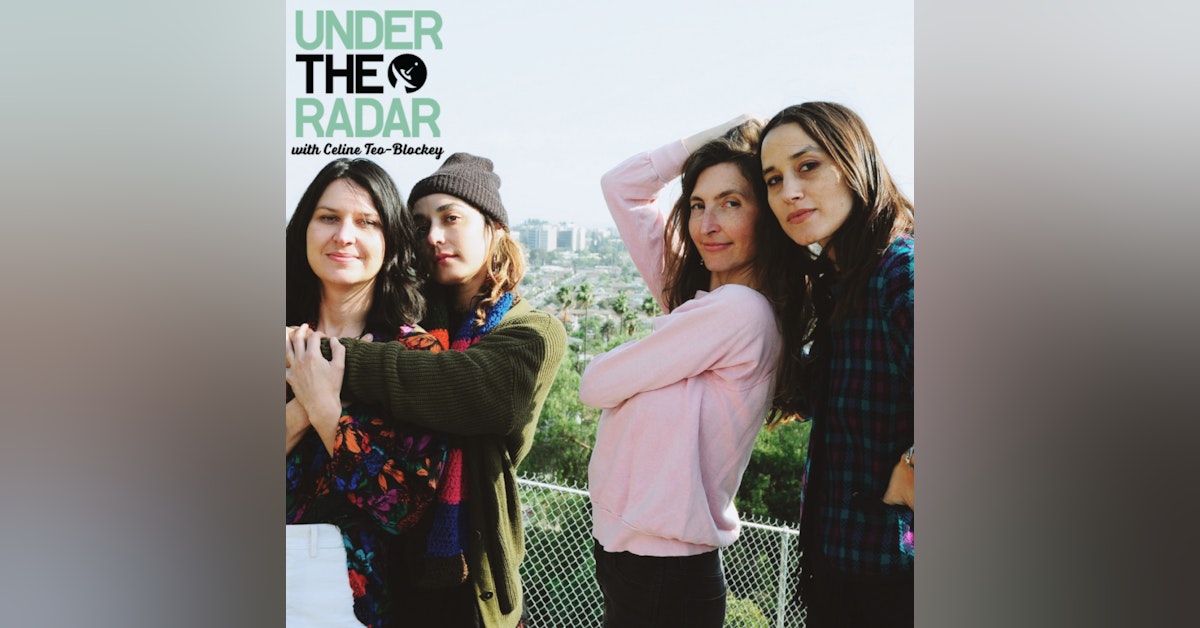 Warpaint are back after six years with Radiate Like This, their excellent fourth album after 2016's Heads Up. According to drummer Stella Mozgawa, completing the album while isolated from bandmates Emily Kokal, Theresa Wayman and Jenny Lee Lindberg was challenging. Theirs is a band that have always thrived on the intimacy of being in the same room during the songwriting process, and after finally coming together in between babies, solo albums and cross-country moves, the pandemic forced them to work individually in their separate home studios, isolated from one another. Stella had the added disadvantage of being away from her own home studio, grappling with different time zones. In spite, or perhaps because of all those challenges these four women— who Stella describes as being almost 'married to each other in a four-way polyamorous relationship' — have put out one of their best albums to date.

Many thanks for making this possible — Stella for a heartfelt chat. To Virgin Music and Rough Trade for use of all songs. And Ethan Jacobs at Sacks & Co. for support at every turn.