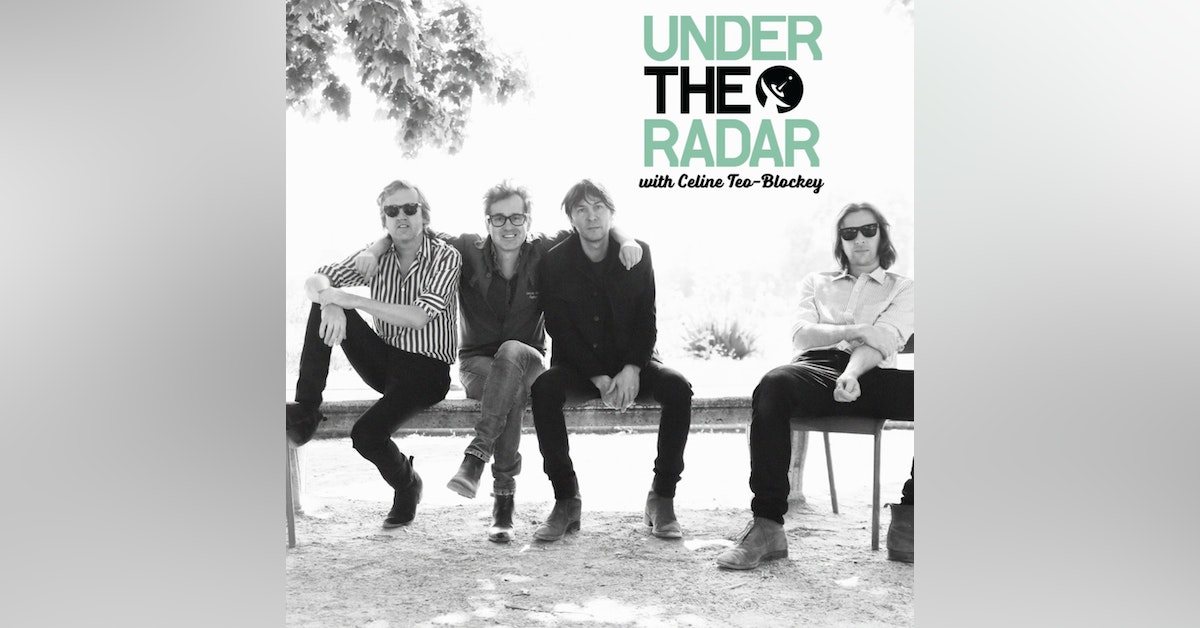 Phoenix frontman Thomas Mars subscribes to Ed Rusha's philosophy on art—that it should prompt bewilderment or even disgust before appreciation. And not the reverse. This can be applied to the French band's music. Consider their latest album Alpha Zulu, the title seems odd but dig a little and it reveals a salient truth for Thomas. Together with his friends and bandmates Deck D'Arcy, Christian Mazzalai and Laurent Brancowitz the foursome started the songwriting for this, their seventh album, after the death of their dearest friend, producer Philippe Zdar—who was crucial in helming their breakthrough 2009 album Wolfgang Amadeus Phoenix. Less than a year later, they would find themselves in the midst of a pandemic and then the California fires. Listen to find out how writing Alpha Zulu became a way for them to manifest the light at the end of the tunnel.

Many thanks for making this possible — Thomas, for telling us that he's been cutting his own hair since he was 11! Thank you to Glassnote Records and Loyauté for permission to use songs. Also to Jen Appel and Juliette Kost at The Oriel Co for constant support.