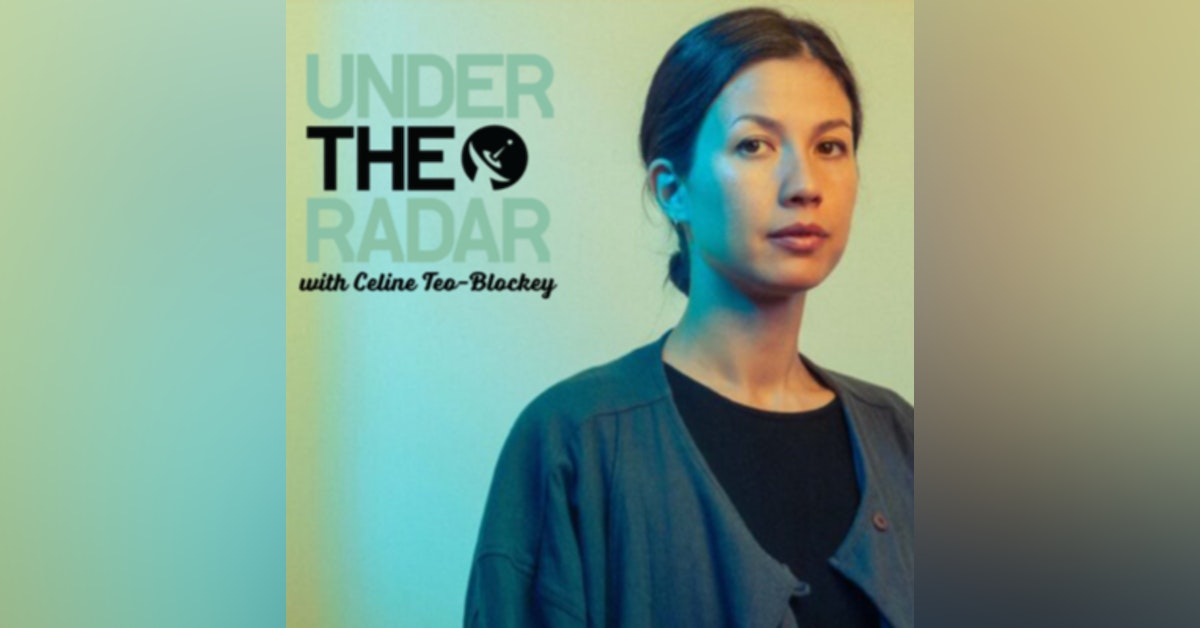 At the intersection of East and West

Emmy the Great is the moniker of Hong Kong-born, British singer-songwriter, Emma-Lee Moss. Her latest album April was written four years ago, after a British Council residency to China and a trip back to Hong Kong. For most of her adulthood, Emma felt she had transcended living in the former British colony. So she was surprised that after her trip, she felt the pull to return there. As soon as the album was recorded, Emma left New York where she was residing at the time and moved back to Hong Kong. For three years, she made a life there with her partner and had a baby daughter. In 2019, after pro-democracy protests broke out and were followed by the Chinese government crackdown, they made the difficult decision to leave. This episode is about finding a sense of belonging between different worlds.

Many thanks for making this possible—Emma for your care with words, and your precious time. Sally Hedberg at [PIAS] for all the support. Bella Union for permission to use songs from the albums Second Love and April. And BMG America for song usage on the albums First Love and Virtue. Additional thanks to Gareth Jones and Euan Hinshelwood for use of songs "Trellick Tower" and "Paper Forest."