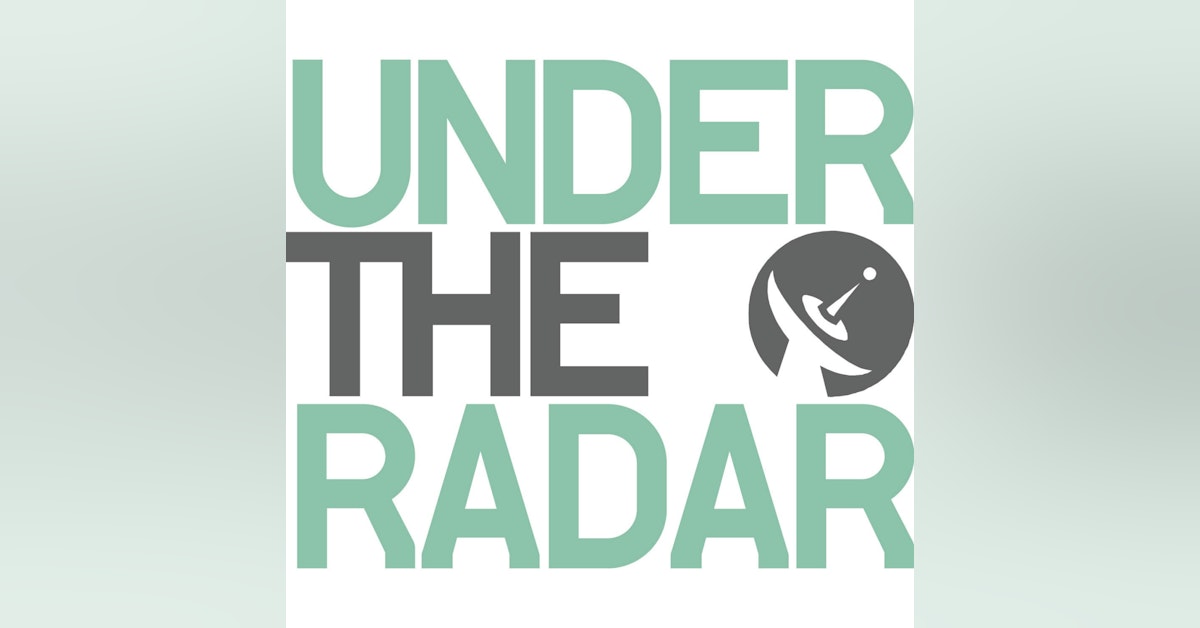 To Them We'll Always Be Freaks

Ezra Furman grew up in Chicago, loving the Jewish faith as much as punk, Bob Dylan and Bruce Springsteen. While driving with a friend through their suburban streets one evening, she stumbles on the voice of Lou Reed. The car stereo is playing "Rock n Roll" by the Velvet Underground. She is smitten with that voice. Still unsure about her sexuality at this stage, it's like a siren's call—she begins to see in Reed, a way for her to express her gender, identity and ambitions. Ezra was fortunate to meet her hero, at SXSW one year and Reed was nothing but kind to her. Read the 33 1/3 book she wrote on "Lou Reed's Transformer" for more.

When I first encountered Ezra's music, she was still presenting as male. When I first interviewed her—she was in a car, driving herself out of LA to their next gig. We had a long chat. And I only referred to her with male pronouns. Before the pandemic hit, I met with her, at Gold-Digger Studios. When I started to ask about pronouns, and marvel at the strides we've made, a smile creeps across her face as she starts shaking her head. Gender is still a complicated, ever-evolving and sometimes still confusing thing for her. The fact that we even ask people for their preferred pronouns is amazing, as I say in the interview. But it is tricky. I had to re-write copy and re-record links for using the wrong pronoun. Queerness and gender fluidity have become more acceptable, celebrated even, I now have a handful of friends whose children are using different pronouns and sometimes I slip up. But I just do better, it’s the least one can do.

Here are some notes from Ezra about Twelve Nudes in relation to Ann Carson's "nudes" and her song writing.

"Almost everything about the nudes in Carson's poem appealed to me when I first read it. The fact that they are naked, unadorned resonated with what I wanted to do on this record, musically and emotionally etc. The fact that they are bodies, usually in pain and/or intense transformation. The Nudes appearing as visions, uninvited and already complete, is a lot like how it felt to write these songs. Spontaneous paintings seemingly done, by someone else.

about the Nudes. She said,

When you see these horrible images why do you stay with them?

Why keep watching? Why not

go away? I was amazed.

Go away where? I said.

This still seems to me a good question."

This is a major aspect of how I feel about my mind and the things that show up in it. And the songs on Twelve Nudes are particularly like that: they kind of just showed up, already complete. I mean, I worked on them, but the essence of each song just appeared like a Nude. And I can't get away from them. There's nowhere else to look.

I feel it goes deeper even than that somehow but I'll leave the other depths unplumbed."

Many thanks for making this episode possible—Ezra, for being. For singing. For sharing. To [PIAS] America for use of music and Pitch Perfect PR for support. Massive thanks to Rachel Insel and Dave Neupert for providing us with a studio to record in at Gold-Diggers. And to the Boughton family and Oliver Blockey for additional audio.