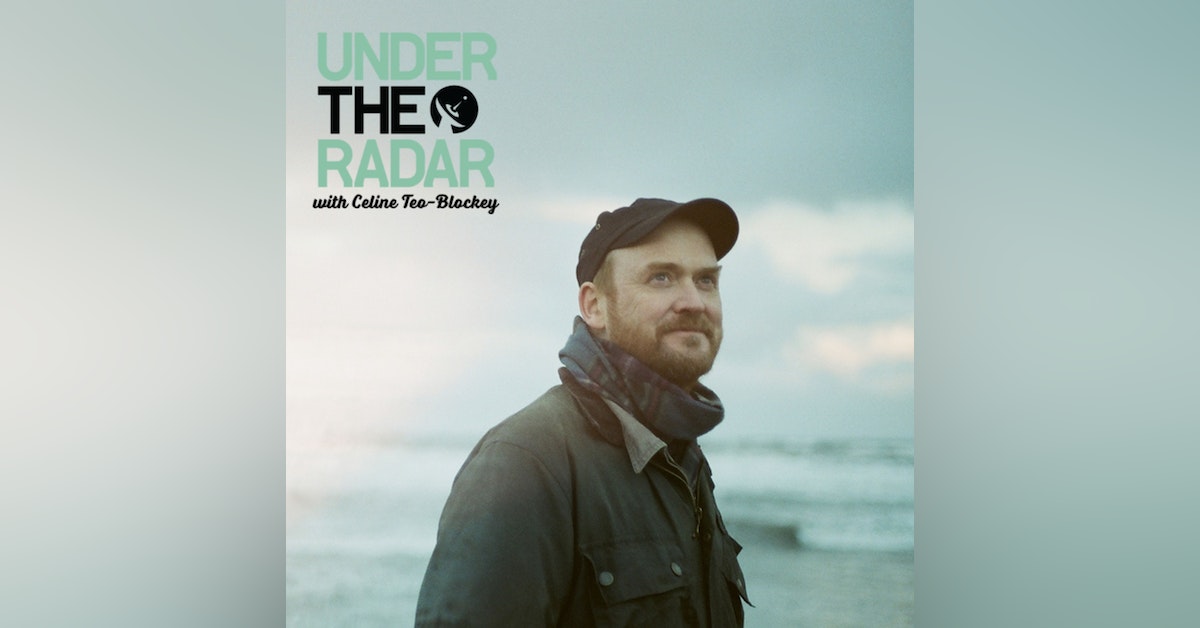 Scottish singer/songwriter James Yorkston released his 10th studio album The Wide, Wide River as James Yorkston & The Second Hand Orchestra earlier this year. After almost 20 years playing with band members who were often friends (The Athletes, Yorkston/Thorne/Khan and the Fence Collective among others) he teams up with a collective of Swedish musicians, most of whom he had never met before the studio recordings. This brave experiment works lending the songs an air of surprise and a lightness of touch while lyrically tackling themes of loss, ageing and depression. 'Sometimes you have to shake things up,' James tell me of this experiment. He also discusses some of the other unusual choices his made that has helped shaped the kind of musical career that suits him.

Many thanks for making this possible — James for your time, humor and songs of joy in spite of sadness. To Domino Publishing Company and Domino Recording Company for use of songs from the albums Moving Up Country, The Year of the Leopard, When The Haar Rolls In, The Cellardyke Recording & Wassailing Society and The Wide, Wide River. Thank you to James Yorkston, for providing "3 Speed Wilfred" (By Huckleberry — written by James Yorkston, vocals by Vic Galloway, Reuben Taylor on Hammond organ and Stu Bastiman on drums).

Songs Featured: "Struggles," "When The Haar Rolls In," "3 Speed Wilfred," "Moving Up Country, Roaring The Gospel," "Guy Fawkes Signature," "Woozy With Cider," "There Is No Upside," "We Test The Beams," "A Droplet Falls" and "Choices, Like Wide Rivers."