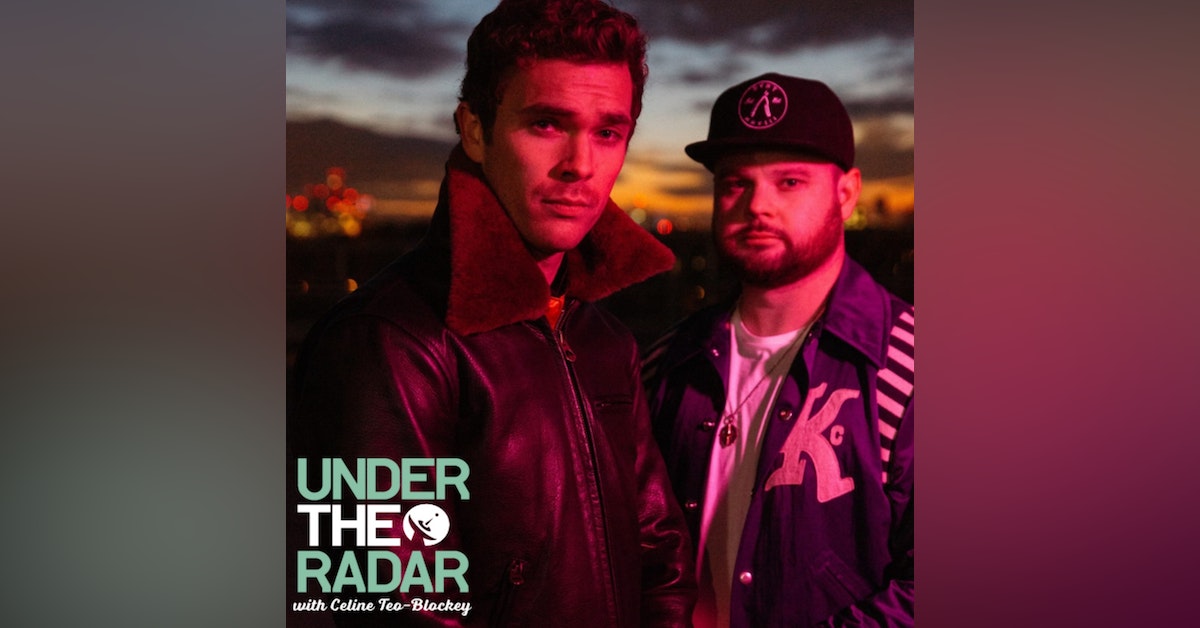 English rock duo, Mike Kerr and Ben Thatcher are Royal Blood. When they burst on the scene with their eponymous, debut album in 2014—boasting an old school rock sound reminiscent of Led Zeppelin and Black Sabbath, they were immediately hailed the saviors of guitar rock. Their sophomore album, How Did We Get So Dark followed the same playbook. There's an evolution in their sound on Typhoons, their latest studio album. It harks back to their eclectic roots. Both honed in their skills playing in various bands from soul and pop to funk and indie rock, as well as at church services and with wedding bands. It now also begs the question—where will Royal Blood go next?

Many thanks for making this possible — Thank you Ben for picking up those chopsticks way back when you were knee high to a grasshopper. To Warner Records for use of Master Recordings and Warner Chapell Music for use of all songs. To Rick Gershon at Warner Records for the endless support. And to Ness Smith-Savedoff for additional editing help.