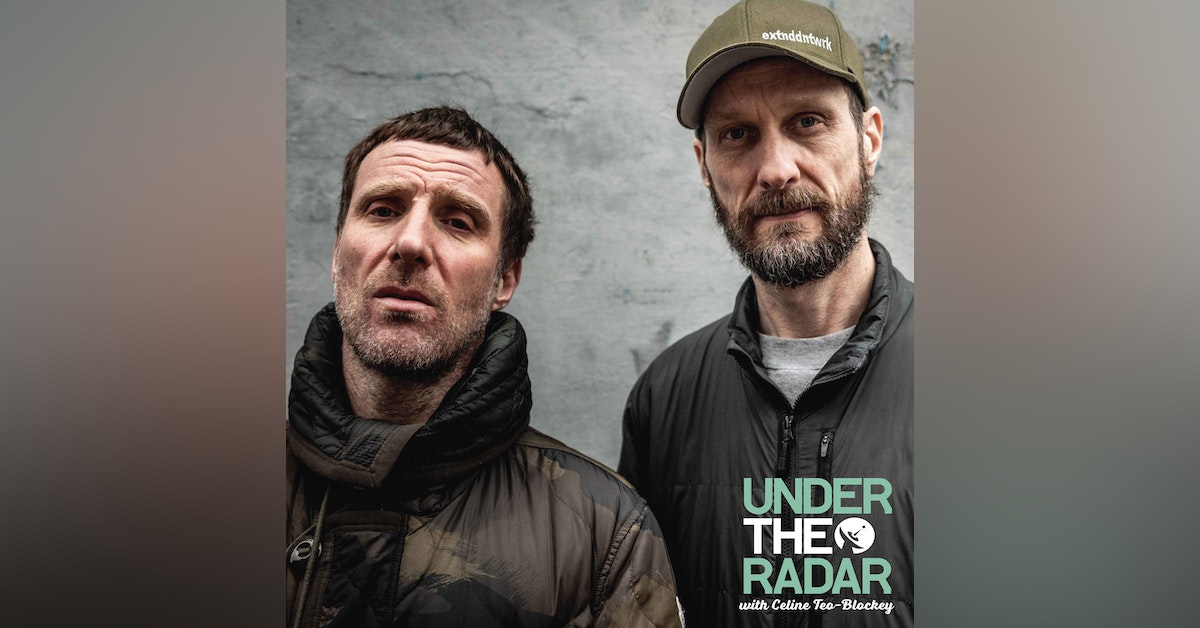 On Sleaford Mods latest album Spare Ribs the Nottingam duo keep their aim firmly at the ruling political class and their mishandling of the pandemic. As the U.K. reels from further economic unraveling thanks to the harsh realities from the Tory push for Brexit, coupled with a decade of austerity measures, Jason Williamson's agit-punk over Andrew Fearn's sly beats continues to give voice to the everyman and their frustrations. Lyrically, the rants are richer, more poetic and in parts intimate, stripping it of the machismo that his image might first brandish to the casual listener. Williamson sheds light on this shifting perspective. He is still shouting about the world outside but also ruminating on parts of his interior life that may have been previously locked away.

And after a hard slog to the top, they appear eager to extend a hand to nascent women artists. Watch out for newcomer Billy Nomates and Australian, Amy Taylor, from Amyl & The Sniffers—both have excellent features on this album.