Thao & The Get Down Stay Down 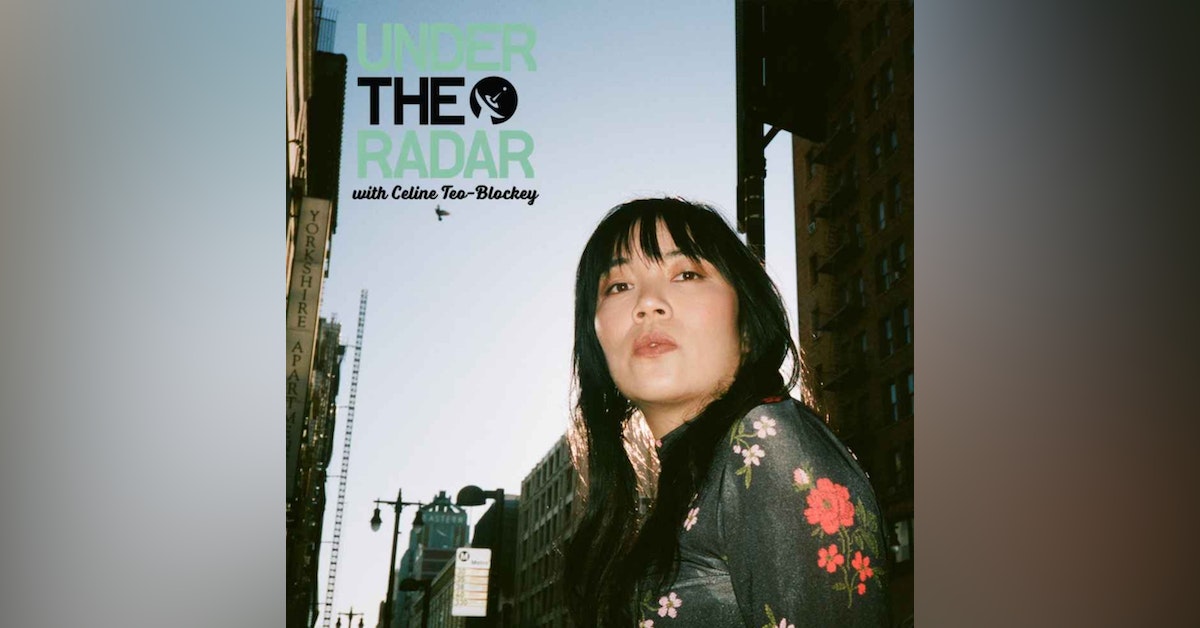 This is a Bonus episode to celebrate AAPI Heritage Month. Thao & The Get Down Stay Down's latest album Temple opens with a chunky Vietnamese rock riff, the kind that Thao Nguyen's mother would have grown up dancing to—in the Vietnam of her youth, before war came to define the country. The title track is sung from her mother's point of view and includes snippets of real conversations. The most poignant being her stoic mother's advice to her to now "find her own freedom."

Temple is about this quest for freedom and Thao's desire to live her most honest life. A search which has proved elusive, sitting at the crucible of race, gender and sexuality. The very things Thao had avoided discussing when she was coming up in the indie rock scene. While her 2016 album A Man Alive started this process of trying to reconcile her past by dealing with the loss she felt when her father abandoned the family, that was only the first step. With Temple she has finally come out publically as queer, started to come to terms with her own internalized racism and galvanized herself to be more of an activist.

I had always admired Thao and her music from afar. She seemed an accomplished musician and songwriter who made singular records. I was not prepared for how honest and searing her work has always been. She might have never wanted to discuss her absent father, ethnicity or queer identity but it's in the DNA of her music.

Many thanks for this possible — Thao Nguyen for writing brave songs and allowing me to tell this story. To Ribbon Music, Domino Records and Domino Publishing for use of songs from We the Common, A Man Alive and Temple. Additionally to Adam Thompson for use of songs "Temple," "Phenom" and "Pure Cinema." To Kill Rock Stars for use of "Bag of Hammers" from We Brave Bee Stings and All and NPR's Tiny Desk Concert for the live performance. To film-maker and director Todd Krolczyk for use of Nobody Dies documentary. And to publicist Sydney Yeo at Domino Recording Company.