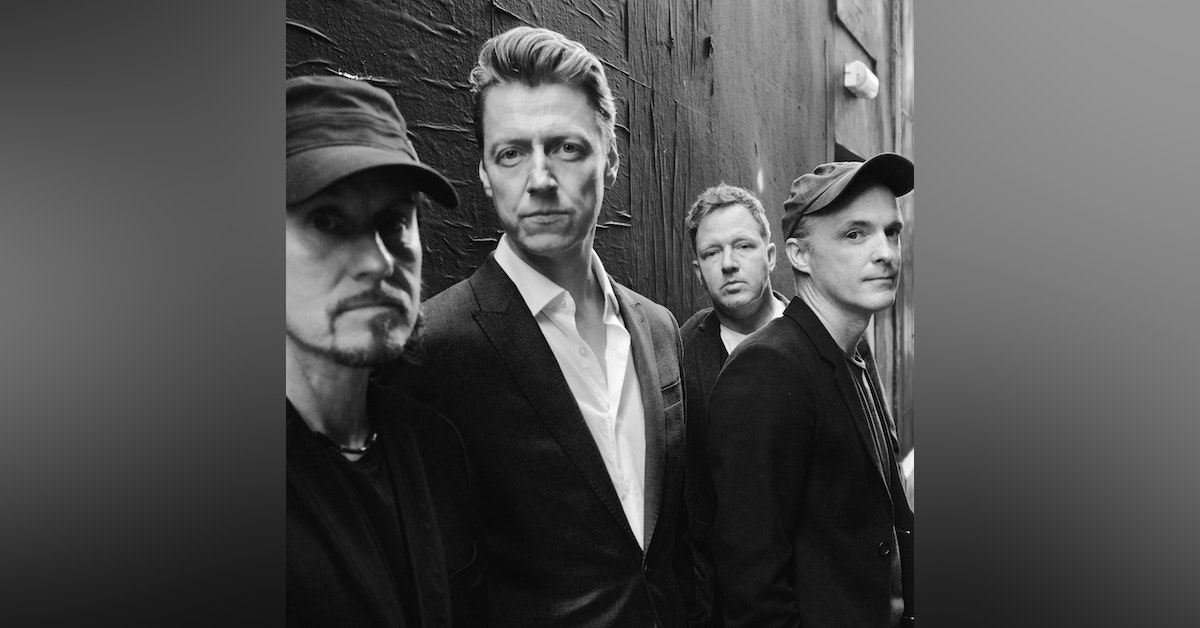 The Dread Behind Sunny Pop

When Scottish band Travis landed their bonafide hit with "Why Does It Always Rain On Me?"—we were all taken with frontman Fran Healy's cheeky grin, affable persona and the way he seeminly wore his heart on his sleeve. After years of Brit-pop feuds and Oasis infighting, it was refreshing to have a band that wasn't grabbing the headlines with tiresome rock n'roll antics. Travis were nice.

After their 1997 debut Good Feeling—a rock record that fitted the zeitgeist but failed to make an impression, they took a year off to write and find their own sound. They returned with "Writing To Reach You" — a quiet single off their sophomore record, The Man Who. It riffs off the chords from Oasis's "Wonderwall" and begs the question "what's a wonderwall anyway?" Their second single, "Driftwood" capitalized further on this introspective, honest sound, bouyed by Fran's mellifluous vocals. When the heavens opened for their Glastonbury 1999 set during "Why Does It Always rain On Me?" the band's future would be forever changed. They would return to Glastonbury the following year triumphant, as festival headliners, alongside David Bowie and The Chemical Brothers. The Man Who would go on to chart around the world.

I'm not sure if I ever thought about who the person writing these songs were? What kind of life did they have? What had happened to make them write a song about someone who never seems to have good things happen to them? All I saw was Fran's smile, lovely topline melodies and an optimism in his lyrics that was easy to relate to. In part, this was their plan all along. As a band they wanted the songs to be the stars. After the success of The Man Who, their follow-up was deliberately titled The Invisible Band. It's an art to be everywhere without most people knowing more beyond the songs, the accolades and perhaps what haircut Fran was spotting next?

"Mirrors are problematic for me," he said with his face scrunched up, on our zoom call. "There's something in this," he circled his finger around his still boyish face, ashen hair tucked under a basecall cap, "—that makes me not happy." Back in the day, 'this' was the the face that launched a thousand haircuts with the fauxhawk.

That dread, however, is deeply rooted and has over the last 25 years helped Fran write some of the best pop songs for Travis. Their latest album, 10 Songs, has now debuted at No 5 on the British charts, proving they haven't lost their touch.

Many thanks for making this possible—Fran Healy for your honesty, being so 'nice' and recording additional audio for the podcast. Also for granting us permission to use the trailer from Almost Fashionable. Sony ATV and Concord Publishing for permission to use songs. To Chloe Walsh and Katie Nelson at Grandstand for all the support.