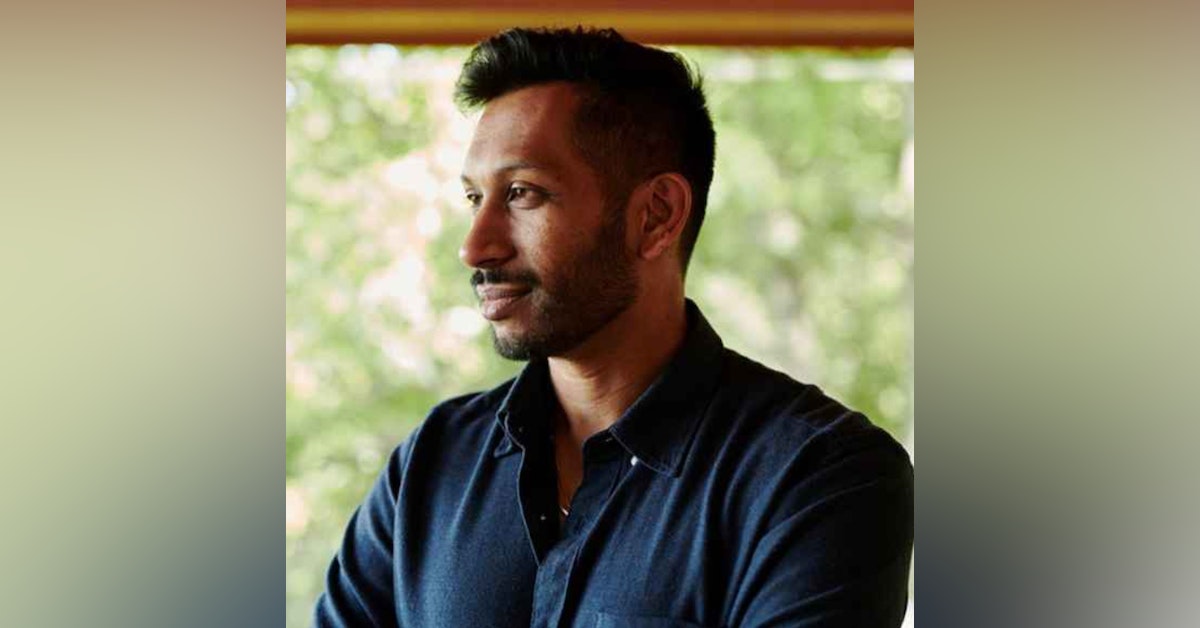 Song Exploder's Hrishikesh Hirway has had a busy 12 months. He launched two new podcasts as the Pandemic hit last year. And by Thanksgiving had a Netflix hit when Song Exploder his longtime music podcast made the transition to a television show. I was unaware of his TV show when we spoke but we did chat about this business of making podcasts, couple's therapy and how for years the piano he practiced on was made of paper.

Here's the original article that was published at Under the Radar magazine's website. And links directly to Song Exploder, Partners and Home Cooking.

UnEdited is our off season mini-series featuring raw tape with Tastemakers, Podcasters and Cultural Critics.

Under the Radar podcast is currently on hiatus. We are working on Season 2 which will launch in March/April 2021. To get in touch, please join our Facebook group. Ask to be a member and you will be welcomed in.