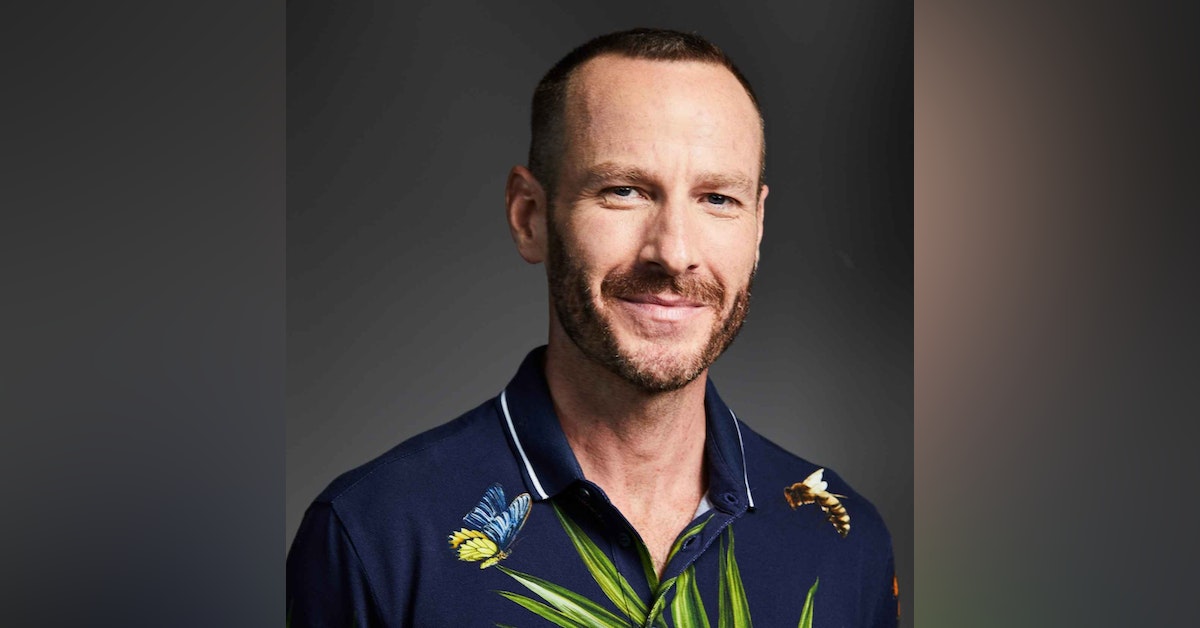 As KCRW Music Director for a decade and host of the radio show Morning Becomes Eclectic, Jason Bentley is a respected tastemaker. He has been pivotal in introducing us to artists and bands that have ascended pop charts and become permenent fixtures in the culture. He left a hole in my radio-listening habits when he left the station, late in 2019. It was a treat to get the opportunity to interview him about his new podcast, in partnership with Soho House called The Backstory.

We discuss how he hopes to forward conversations in culture with The Backstory. His move from public media to the private sector. His desire to be a creator as well as curator. And finish the interview with his thoughts on Zoom cocktails. Well, it's happy hour somewhere!

Here is a link to the original feature that appeared at Under the Radar magazine. And a link directly to The Backstory podcast. UnEdited is our off season mini-series featuring raw tape with Tastemakers, Podcasters and Cultural Critics.

Under the Radar podcast is currently on hiatus. We are busy working on Season 2 which will launch in March/April 2021. To get in touch, please join our Facebook group.