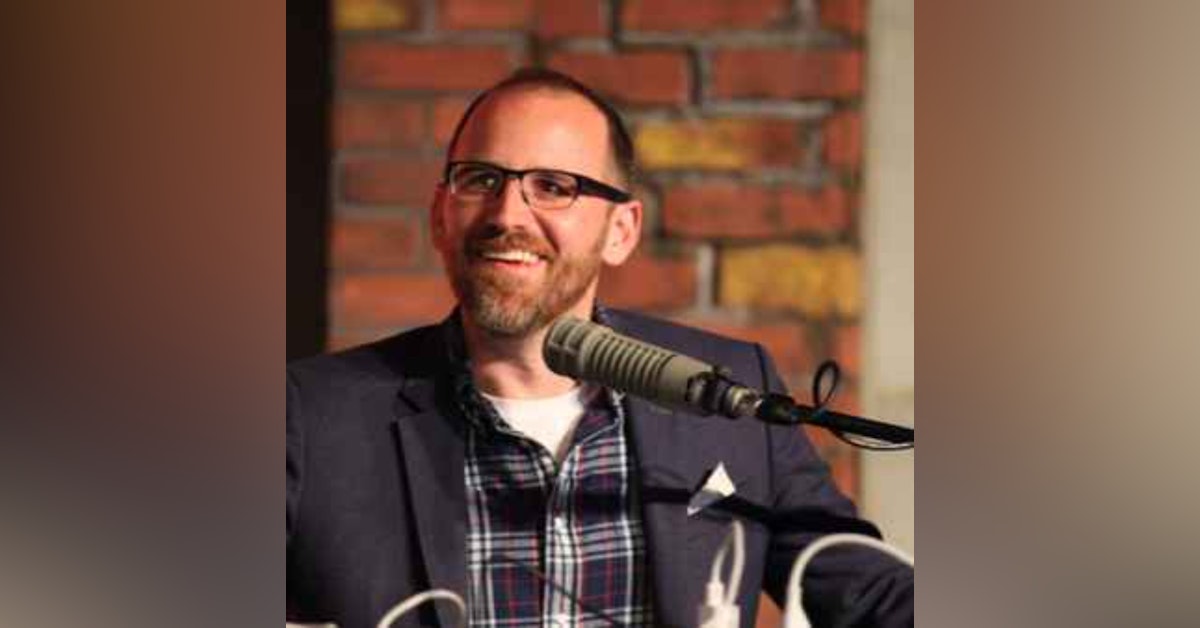 Roman Mars has been producing one of the most popular podcasts ever—his show, 99 Percent Invisible—for over a decade. Last year, they marked the occasion by releasing a design book called The 99 Percent Invisible City: A Field Guide to The Hidden World of Design. I was presented with the opportunity to interview him about it.

Here's the original article that was published at Under the Radar magazine's website. And a link directly to 99 Percent Invisible where you can purchase the book.

UnEdited is our off season mini-series featuring raw tape with Tastemakers, Podcasters and Cultural Critics.

Under the Radar podcast is currently on hiatus. We are currently working on Season 2 which will launch in March/April 2021. To get in touch, please join our Facebook group. Ask to be a member and you will be welcomed in.